The Museum of Local History 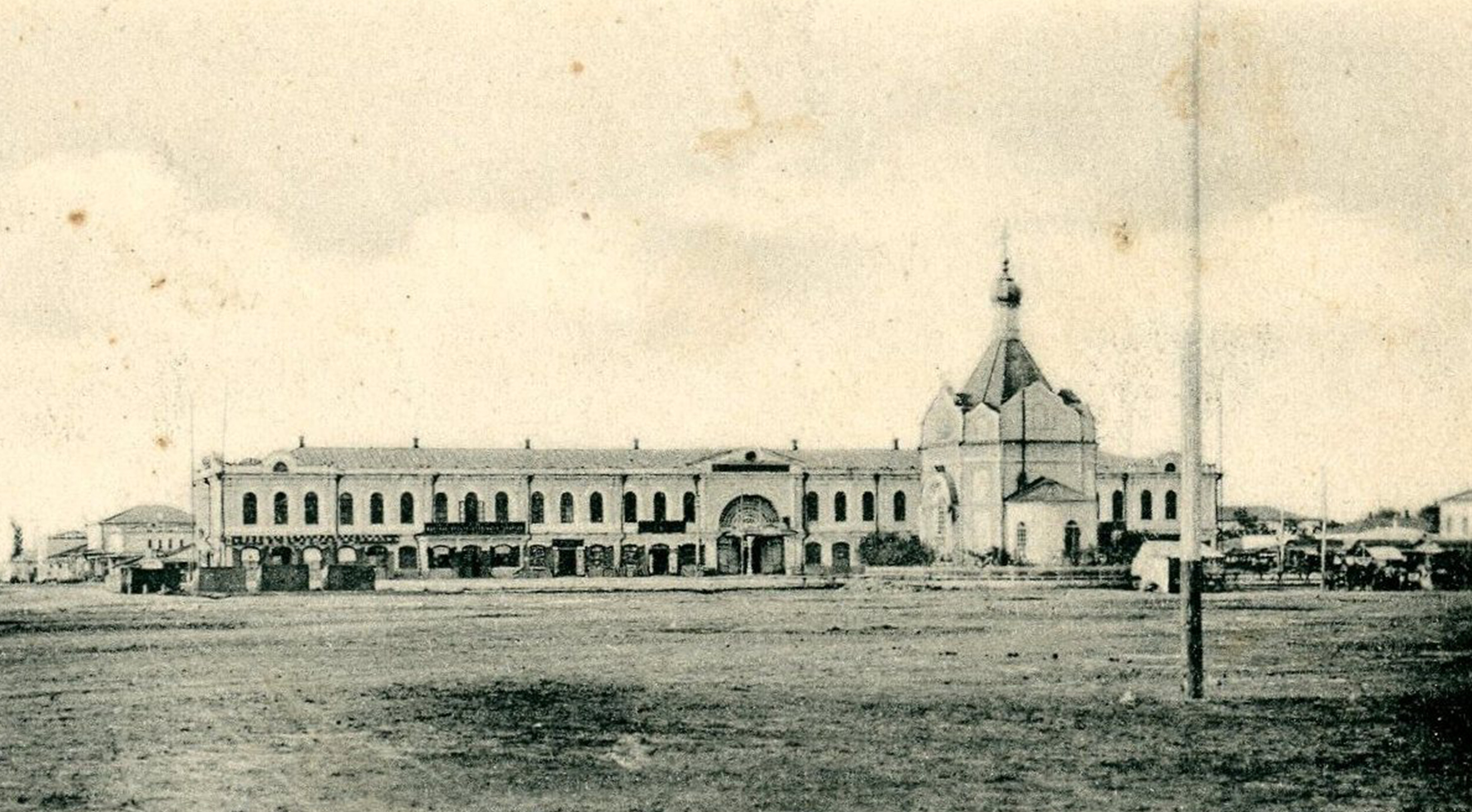 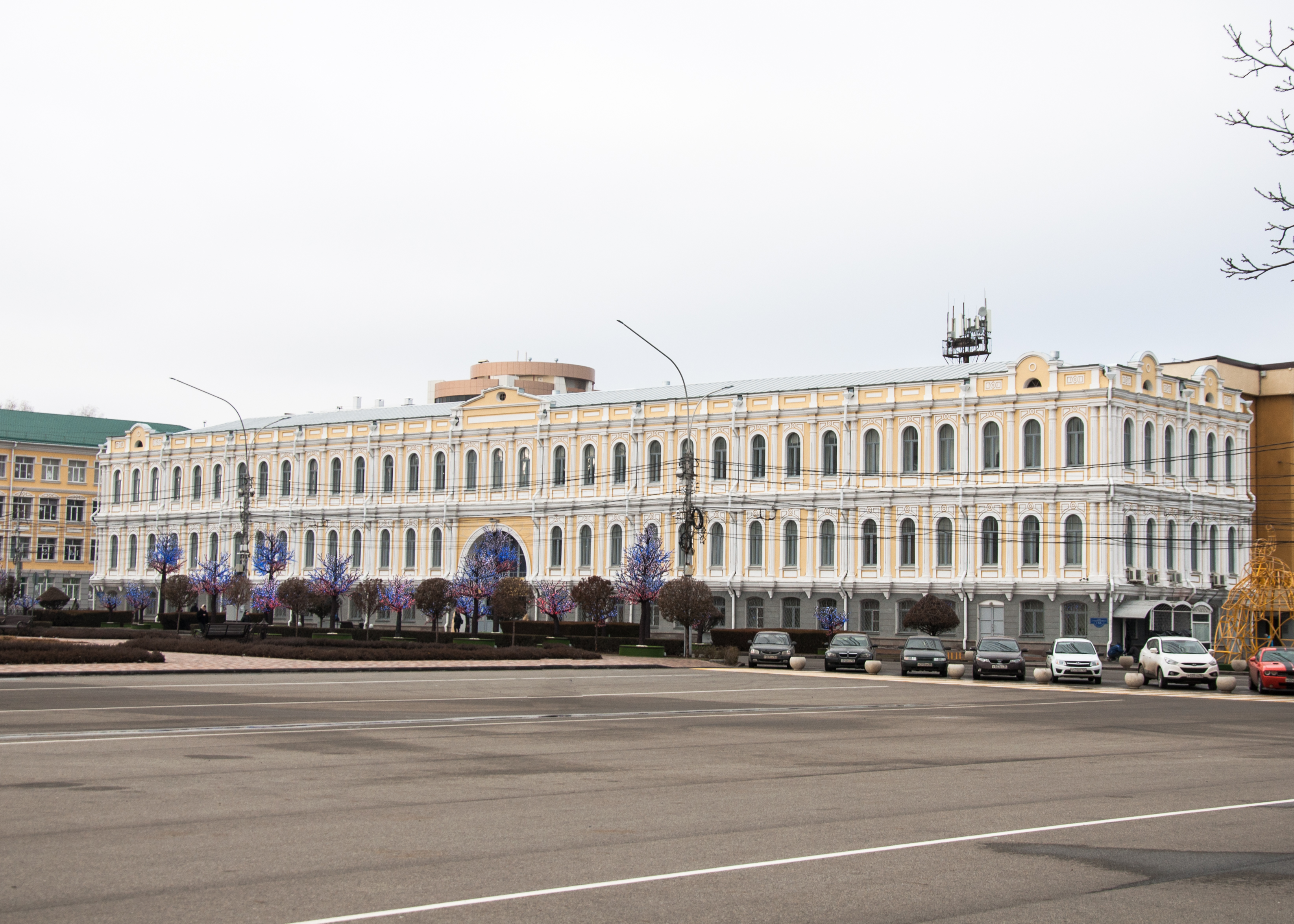 One of the first museums of the North Caucasus has been located in its building for more than one hundred years. Initially it was a two-story building constructed in 1873 with trading rows inside. A lively trade took place in this attractive, classically built house for more than forty years.

However, the future collections of the Museum of Local History began to appear already at the beginning of the twentieth century. The year 1905 became the official opening date of the Museum of the North Caucasus, which was created on the initiative of a famous local historian Grigorii Prozritelev. The Museum collaborated with the Stavropol Scientific Archive Commission, comprised 7 departments and was specifically focused on the local history. By the beginning of the First World War, the collections of the Museum of the North Caucasus accounted for more than 10 thousand items.

Almost at the same time, a town museum of educational visual aids was founded by a famous public figure, a notary officer and a local historian Georgii Prave. In 1912, the museum moved to the building of Alexander trading rows, renting the second floor where a significant renovation was made.

Later, in 1927, both museums were merged into one Stavropol Museum of Local History which occupied the whole building. Its collections were constantly enriched. However, during the years of occupation, the museum was seriously damaged. German generals and officers took away the most valuable paintings from the museum, including the art pieces by such painters as I. K. Aivazovskii and V. V. Vereshchagin. The ethnographic collection was completely devastated and a rich collection of numismatics and awards was stolen as well. However, the museum basis was kept safe and it remained working. In 1985 the third floor was overbuilt thanks to the efforts of Veniamin Veniaminovich Gosdanker.

The Stavropol museum possesses the unique artefacts. They are two recreated giant skeletons of a southern elephant lived in the territory of the region more than two million years ago, and a skeleton of a whale (cetotherium) inhabited the Sarmatian sea more than 17 million years ago. These ones and other paleontological finds lead our museum to the world level, because apart from Stavropol, such skeletons are only in Paris, Tbilisi and St. Petersburg. No wonder that even appeared a topline slogan: "Stavropol is the homeland of elephants!”

The museum has a magnificent archaeological collection with a special hall for highly valued gold and silver items, a rich ethnographic exhibition, interesting historical department and natural history collections.