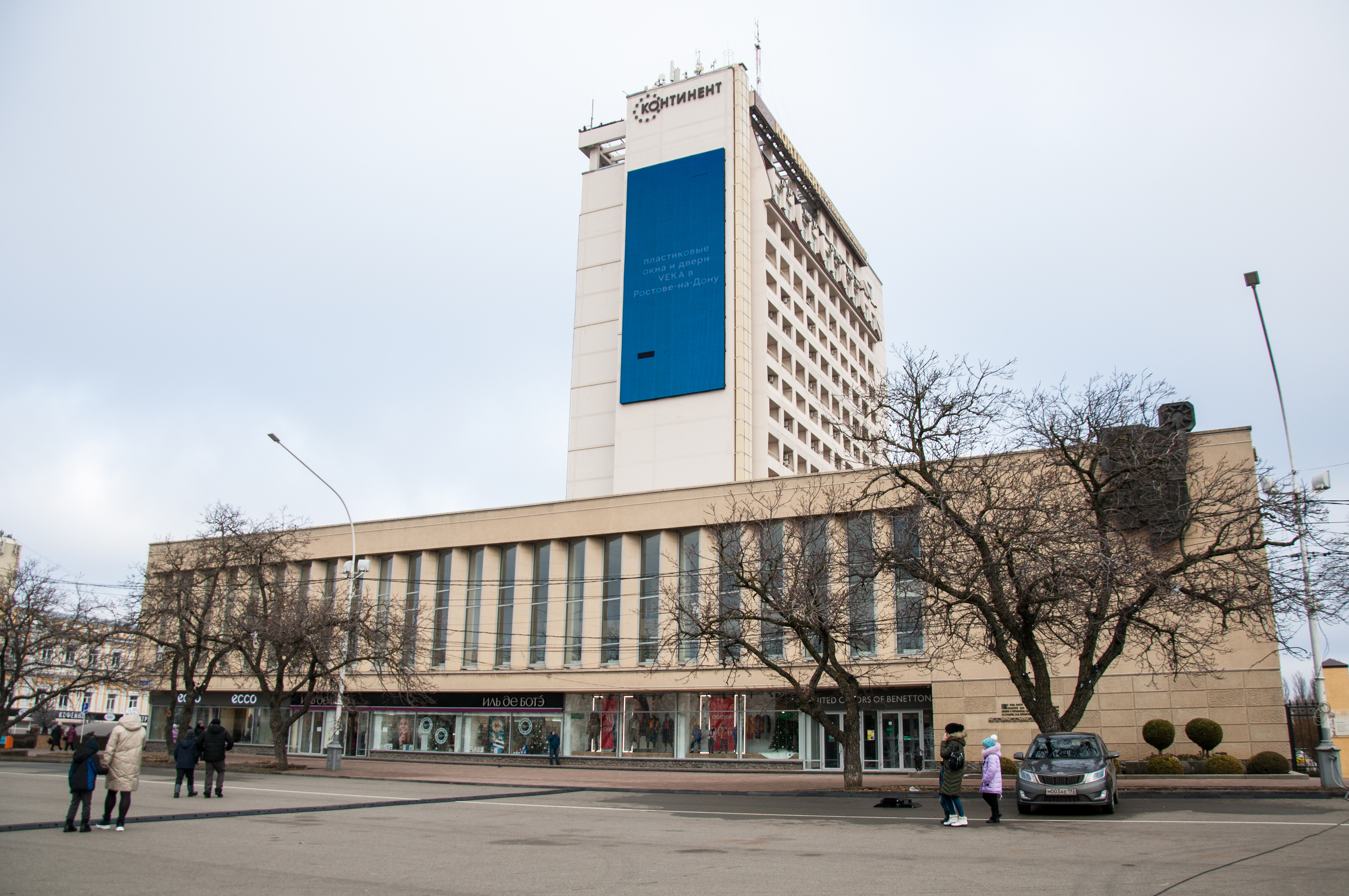 Back in 1824, Stavropol became the actual capital of the Caucasus on the proposal of one of the greatest heroes of Russian history – the general Alexei Ermolov, commander of the Caucasian corps and deputy emperor in the Caucasus. The emperor Alexander I gave permission to transfer from Georgievsk "all provincial departments to Stavropol" followed by "construction of new facilities for them".

Ever since, Ermolov took an active part in the improvement of a new regional center. The area around Lenin square was built up under the strict control by the military authorities. A huge house near the market square was purchased for the commander of the Caucasian line. The building was significantly reconstructed and expanded. The work was managed by an architect Ivan Frantsevich Rusko served at the Caucasian army headquarters.

By 1827, all construction and finishing works were completed and resulted in a wooden house with a stone foundation. The house was plastered, painted, covered with thin wood planks and had a front entrance. There was a gallery, a number of heated rooms, namely, a saloon, a living room, a study room, a bedroom, a dressing room, a nursery and a dining room. Nearby there was located a laundry room, a kitchen, a warehouse, a carriage house and a horse stable. The whole complex was fenced by a stone wall.

The house of the commander of the Caucasian line was visited by various famous persons. In the early years it hosted Alexander Pushkin, Mikhail Lermontov, Lev Tolstoi and Alexander Odoevskii. They registered the travel documents in the house because they stayed in a dangerous region where there was a bloody Caucasian war.

In 1829 Pushkin passed through our city for the second time. He expressed his emotions in such words: "In Stavropol I saw clouds on the edge of the sky that amazed my eyes exactly nine years ago. They were still the same, still in the same place. Those were the snow-capped peaks of the Caucasian mountain range”.

After the Great Patriotic war, the entire city center was reconstructed. New buildings meant for a library and a theater were raised, a stadium and a small botanical garden (later a public garden) were built as well. The house of the commander of the Caucasian line did not fit the general architectural complex and was destroyed. In 1972 there was erected the Book Center in its place. This building became one of the best monuments to all the writers and poets once had visited these places.

Specialists from Lithuania took part in the decoration of the foreside and interior environment of the Book Center. There were created mosaic and sculptural panels, patterns in the form of ceramic statues and head emblem representing a book on the foreside of the building. The project of the Book Center was awarded a first-degree diploma of the State Committee for Construction of Russian Soviet Federative Socialist Republic.