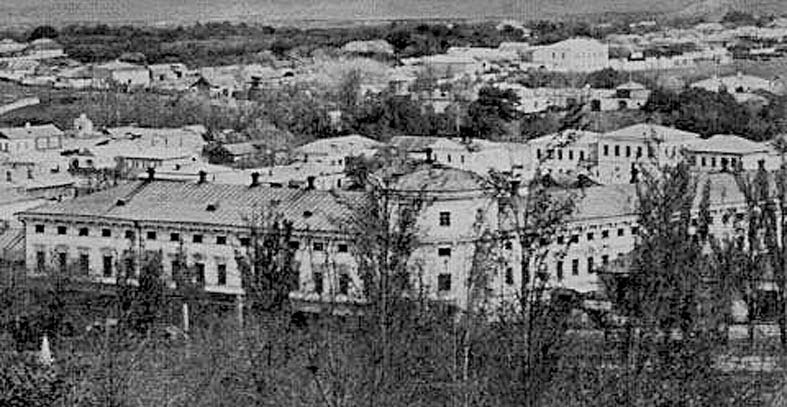 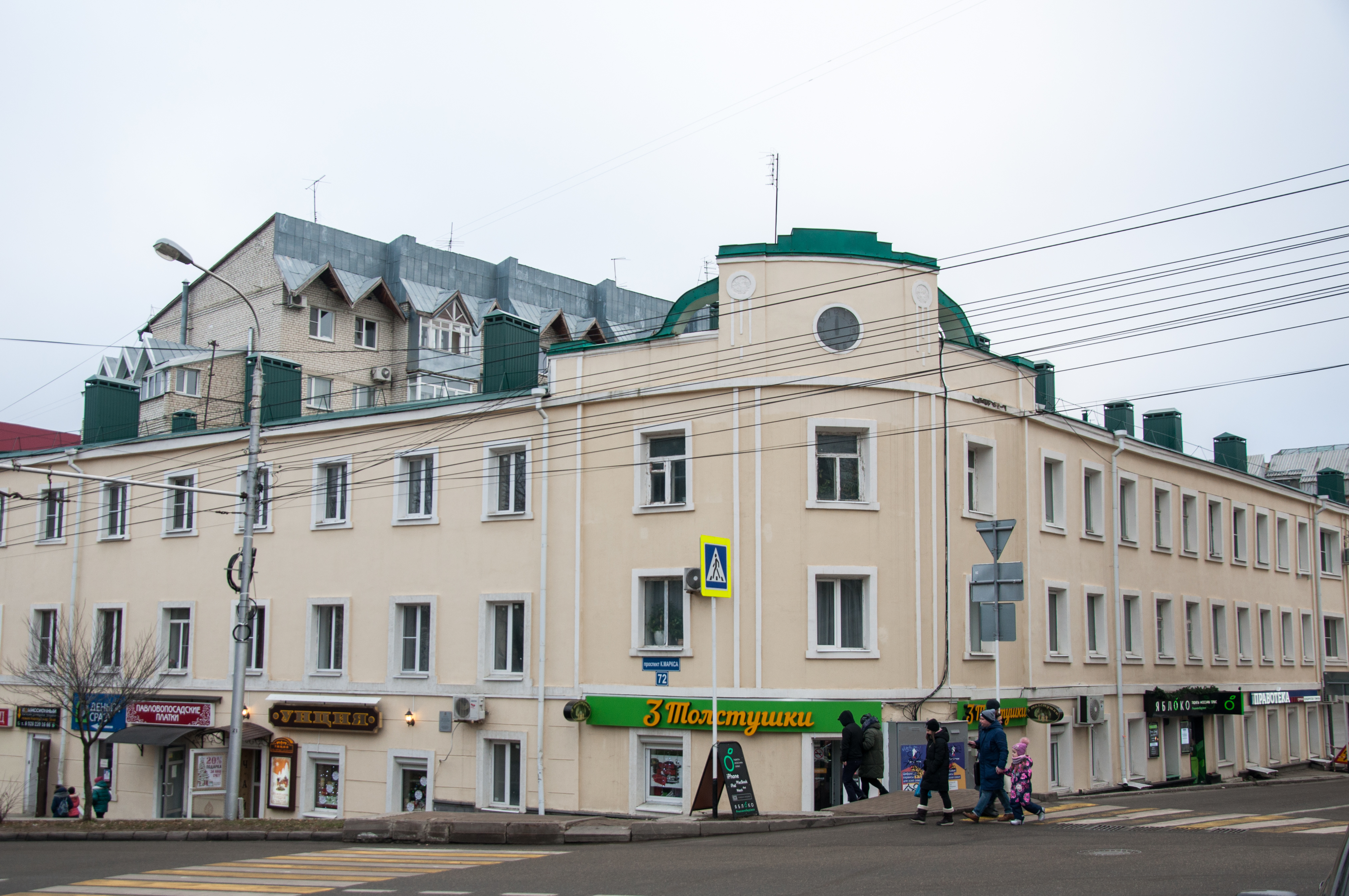 The year 1837 actually became the most important in the history of Stavropol. The town was visited by Russian Emperor Nicholai I. He came from Tiflis and, attended the opening of the Stavropol men's gymnasium alongside with an exhibition of achievements of the Caucasus residents that took place in the trading rows. The gymnasium was formed by the Stavropol district college reorganization. Nicholai I approved 53 gymnasium students.

At first, the gymnasium did not have its own building, and in 1847 it was transferred to the newly built house of a merchant Nikita Plotnikov at the corner of Cherkasskaia and Varvarinskaia streets (now the corner of Karl Marx Avenue and Rosa Luxemburg street). It was originally built as an educational institution, what can be clearly seen in the building planning. Its architectural design is very simple and compact. The corner part is highlighted by vertical pilasters (flat projections) and has a high attic (decorative wall above the ledge), dressed with a round clock. The general view of the building is achieved by the frameworked windows and the first floor contrasted by a different color.

Since 1848, the gymnasium introduced new disciplines to its classical curriculum (they were Religious Education, Grammar History, Literature, foreign languages, Physics, Mathematics and Calligraphy). Students from the whole North Caucasus also studied Legislative History, Civil Architecture, Commercial Geography, local languages and Latin. The future teachers were taught Pedagogics and Didactics. In the early 1850s, not only Stavropol residents, but also 40 mountain dwellers studied at the gymnasium. By the way, a famous Ossetian writer and poet Kosta Khetagurov was trained here.

The gymnasium reached its highest development under Ianuarii Neverov. A graduate of Moscow University corresponded with a famous Russian scientist Timofei Granovskyii and was acquainted with Vissarion Belinskii and Alexander Gertsen. The director Neverov was guided by progressive pedagogical principles and aspired to develop the students' ability to reflect. The system of pedagogical institutes and colleges created by Neverov actually became the basis for the public education of the region.

Thus, the Stavropol men's gymnasium became a place of education dissemination in the Caucasus, implemented by the best representatives of Russian intellectual class. They tried to discover the bases of the Great Russian culture for the Caucasus people. In 1868, the gymnasium moved to a new building located in the central square (now Morozov street, 2). But it is a slightly different story...