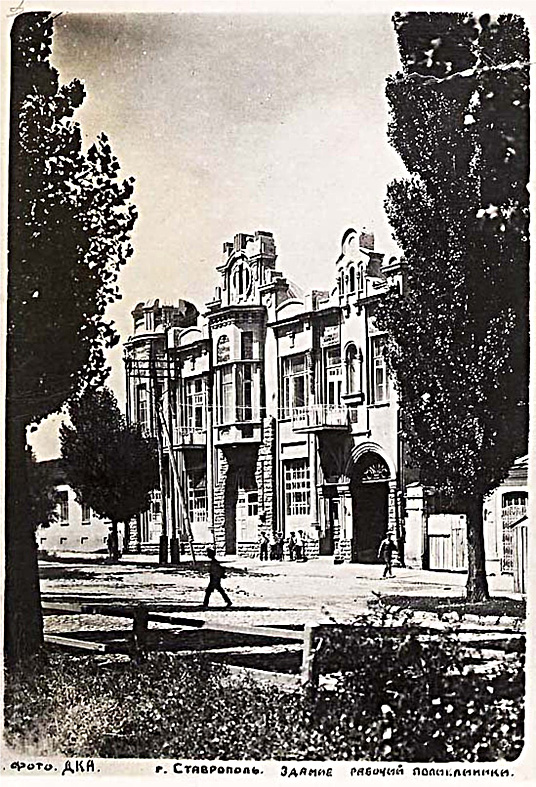 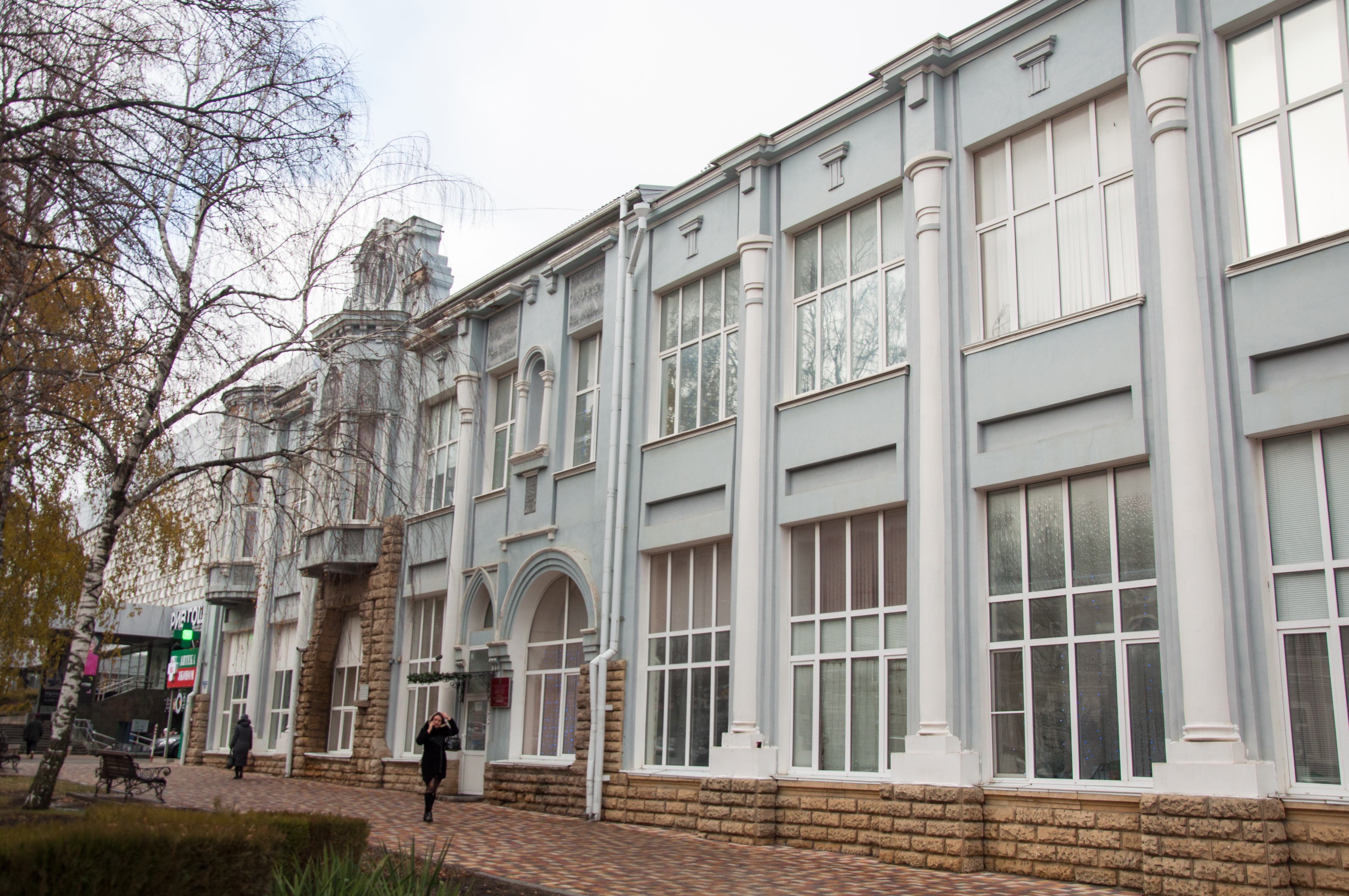 In 1902, on the red line of Veliaminovskaia street (now Dzerzhinskii street), a functionary on special assignments, Ivan Panov, constructed a new building. The building, designed by an architect Adrian Bulygin, is an outstanding example of the modernist style, popular in the early XX century.

The foreside of the house is asymmetrical. The walls are vertically divided by semi-columns into two floors. The piers are cut through by large rectangular windows, two of which are of arched, semicircular shape. The passage to the courtyard also has an arched shape. The basement and part of the wall near the main entrance are decorated with stone, which is wonderfully contrasted with blue plastered walls. The exterior decor of the building combines ledges, pilasters, semi-columns and a line of decorative elements between the floors. The ledges and grilles are made in Islamic style

The first owner of the building, Ivan Panov, was married to a daughter of a famous general, historian and leader of the noble class in Stavropol province, Terek and Kuban regions, Ivan Diomidovich Popko. The Panovs family placed a part of a large library belonging to the general Popko, a unique private collection of weapons, relics of the Caucasian war and some war-themed paintings on the second floor of the house, in their living area. After the general's death, his books became a part of the collection of the Stavropol public library, now the Stavropol regional universal scientific library named after M. Lermontov.

After the establishment of the Soviet regime in the 20s of the twentieth century, Panov’s house was dispossessed. It housed a physiotherapeutic clinic, and in the courtyard was allocated the "Outbound carriage service" – a prototype of our ambulance.

Since 1995, by a decree of the head of the administration of Stavropol territory, the building was taken under protection and included in the united zone "Old town". Now it houses the Regional endocrinological clinic.