The building of the District court 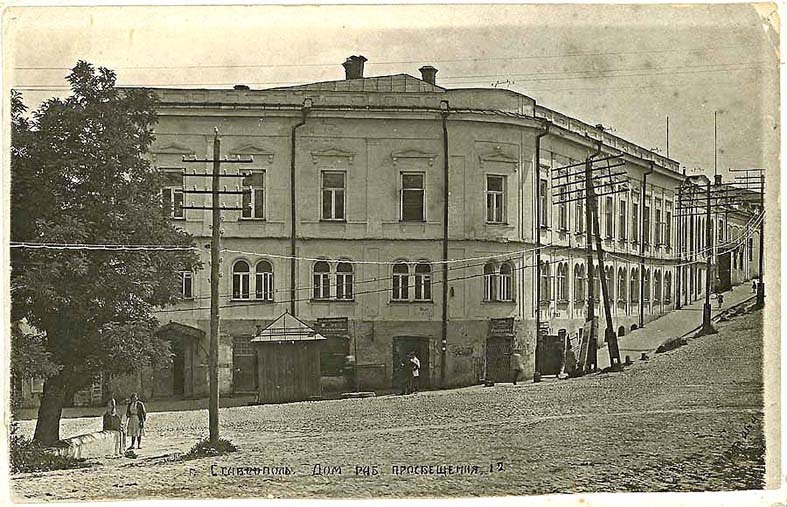 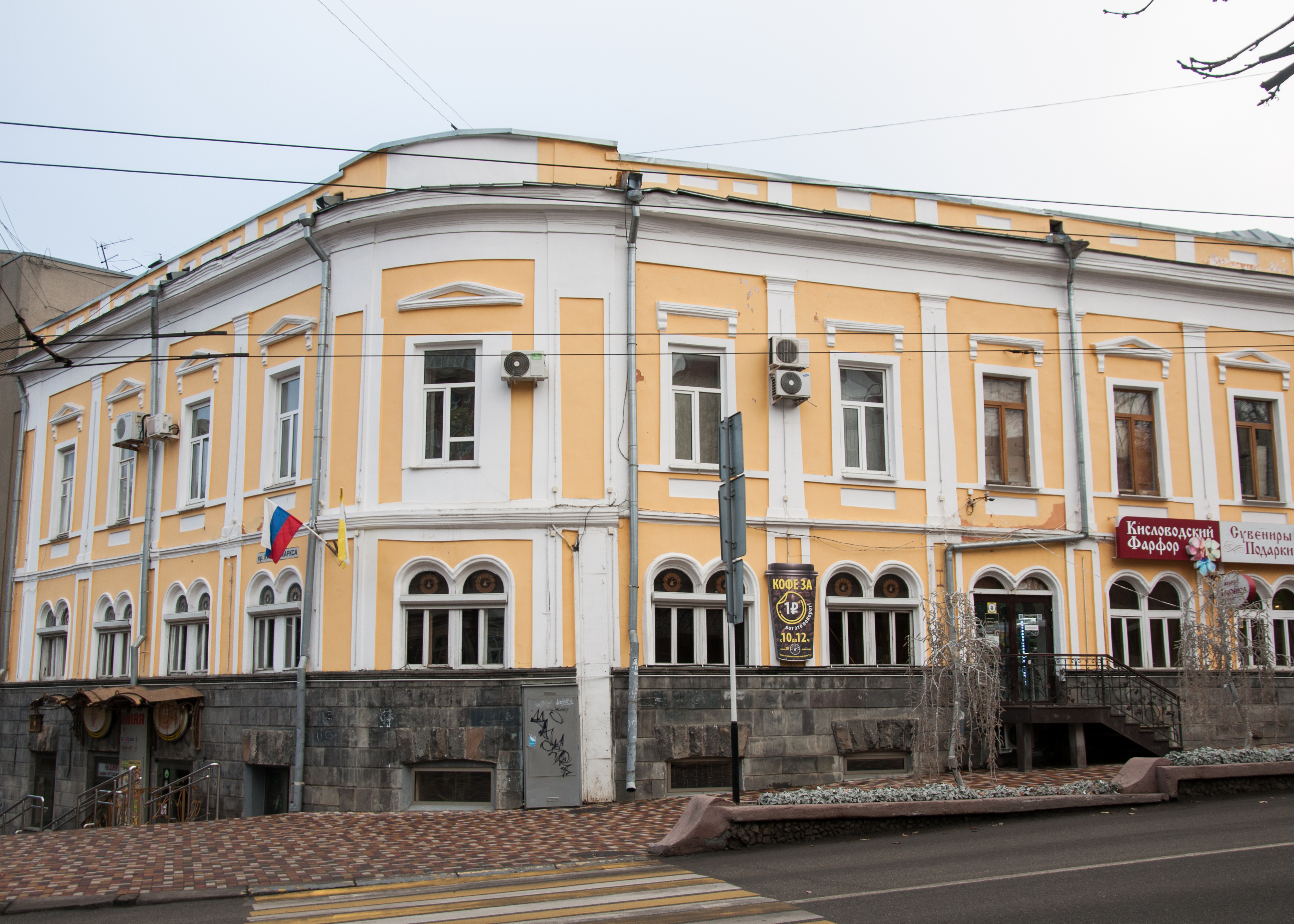 In the 50s of the XIX century, at the corner of Nikolaevskii Avenue (now Karl Marx Avenue) and Teatralnaia Street (now the Avenue of October Revolution), a Stavropol merchant Arkadii Vasilev built a two-story house designed for the public needs. During some time, the house rooms were rented by various city meetings, clubs and charitable societies.

After the judicial reform of 1864, new provincial law institutions were established in Stavropol territory: the Stavropol district court and justice court congresses. Their inauguration took place in 1868, on the birthday of the Emperor Alexander II.

All judicial bodies were located in Vasilev's house. The public court sessions were held in the largest hall. The Stavropol residents used to go to the court sessions like to a theatre. There were velvet-upholstered armchairs for the wealthy public and wooden benches for the common people.

In 1877, the building was purchased by a famous Stavropol entrepreneur and banker Makar Popov. He rented the lower floors of the house to the shops, bars and cafes. Then he attached one more two-story mansion, which significantly expanded the area for the District court, and redesigned the foreside of the whole building. The impression of lightness is given by the paired arched windows of the first floor, slightly vertically stretched. The general architectural decor is in the classical style, although the double windows are designed in Russian style, which gives the building an eclectic look as a whole. The building is a remarkable example of the historical town center.

Judicial authorities were located here in the XX century. On November 9 of 1906, there was heard a high-profile case: the editor and publisher of the newspaper "North Caucasus" A.M. Shulgin was blamed for posting an article about contemporary life in Russia without his signature. The author told about rapid and daring development of Russian revolution in his article. In the course of the investigation it was discovered the discrepancy between the manuscript handwriting and A. M. Shulgin's or anybody's of the newspaper staff. After an expert examination and a bright speech in defense of the accused by his lawyer Prozritelev, A.M. Shulgin was acquitted. The proceedings culminated with loud applause of the audience presented in the courtroom.

Already in 1917, the building became a part of the history as the background of the first big demonstration that took place in Stavropol on March 12 celebrating the autocracy downfall. The demonstration photo hung in Museum of Local History for a long time.

Now the Prosecutor's office of Oktiabrskii district of Stavropol is located in this building along with various cafes, shops and the rooms of the House of Culture.