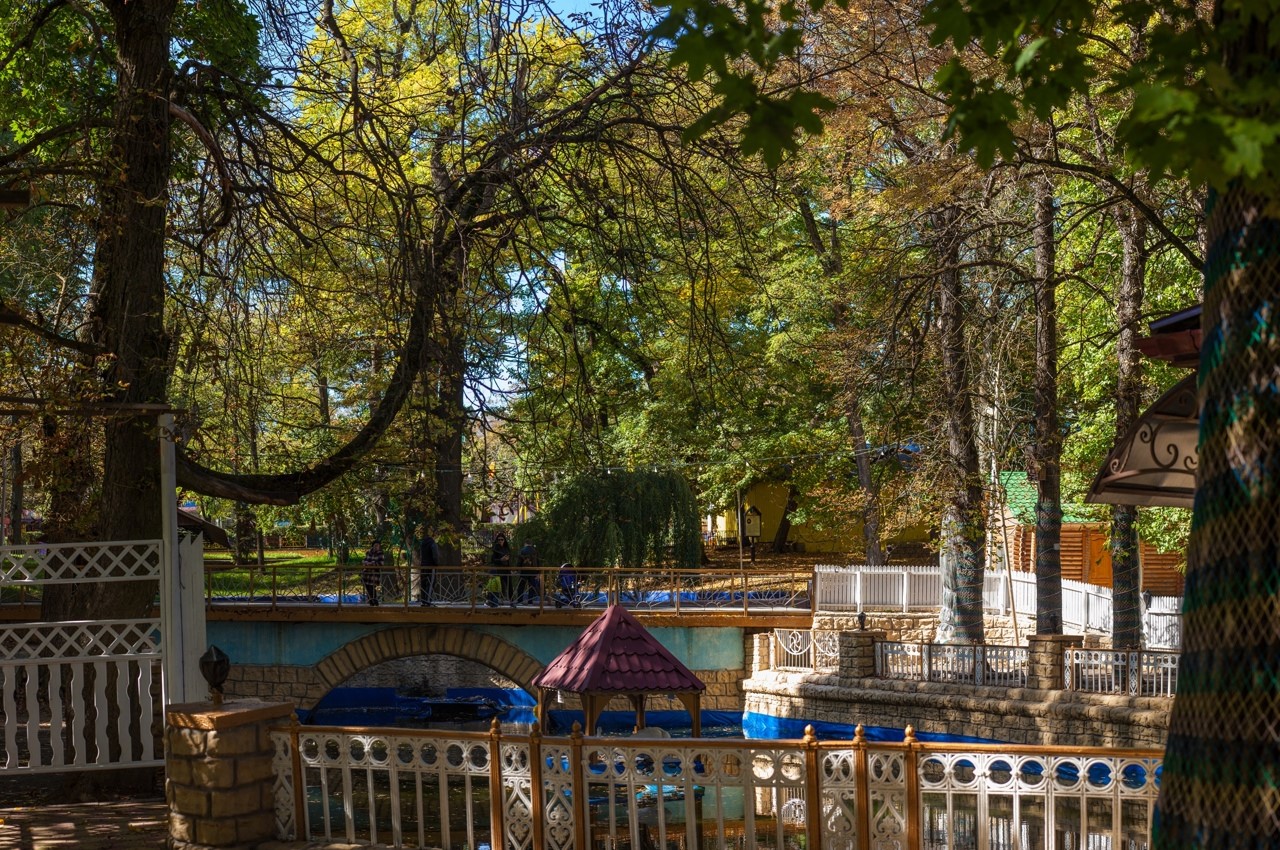 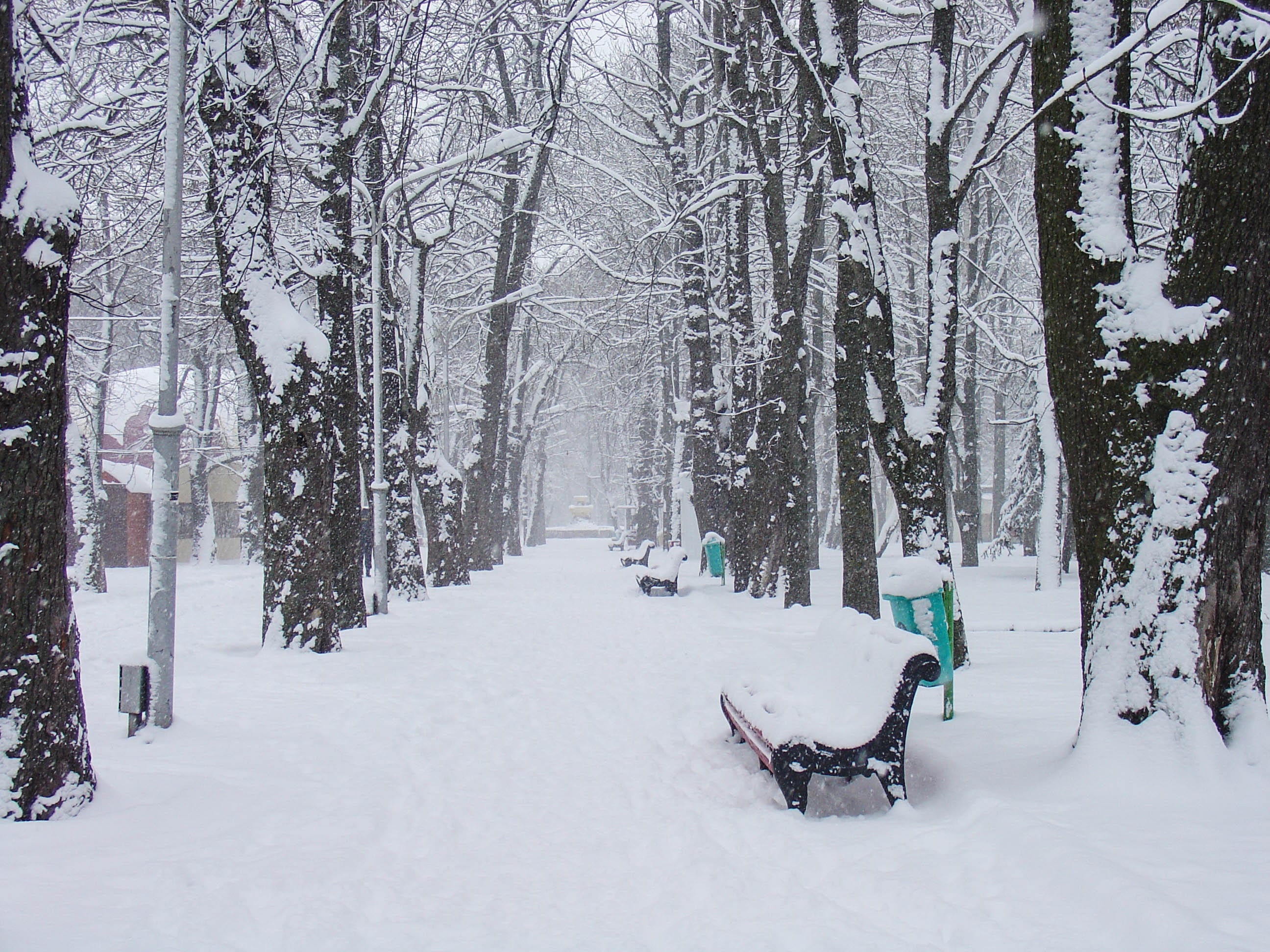 This place can truly be called the city’s history witness. In Central park, which was called Vorontsov grove in the past, you can still see oaks-giants of the same age with the city. The grove was created as a separated part of the Black forest and during the time of its existence it had many owners.

The first owner of the oak forest was a lieutenant Matvey Babin. For a long time, the grove was called Babin’s. With the time the grove came to be in possession of Stavropol male gymnasium and after that it was renamed into Gymnasists’ garden.

In the middle of nineteenth century knyaz Vorontsov, a vicegerent of Caucasus ordered to turn the garden into the city’s grove. The grove then was named after the knyaz Vorontsovskaya grove. This is the place of major transformations. Planting stock of grape, different varieties of apples, cherries, pears, plums, apricots, and for the first time in our Krai, seedlings of horse-chestnuts were brought from the Crimea. At that time the central alley was cleared, pathways were paved with stone, flower-beds were laid out, the stone arbor was built in the middle of the park and even a venue for dances was created. If you walk deep down the park, then you will see a bridge with lacelike railing which spans the pond that is preserved to our time.

In Central Park, you can now find 36 oak trees which remained from a natural forest. There are even legends that such famous people as Mikhail Yuryevich Lermontov, Alexander Sergeevich Pushkin, diplomat Alexander Sergeevich Griboyedov, and even the famous Caucasian leader Shamil visited this place.

The best time for the park came at the end of the nineteenth century, when Bernard Novak, a Czech resident of Stavropol, became the city's chief gardener. He introduced many innovations in the arrangement of the Vorontsovskaya Grove, arranged fancy decorative flower beds in the form of vases, an airship, an airplane, the cruisers Varyag and Koreets. Over the years, a medieval castle or a Chinese pagoda rose on the central flowerbed. There was even a miniature Eiffel Tower. Thanks to the multi-colored lighting at night, the flower garden was a fabulous sight. At the competition of park art in Russia in 1904, these flower beds were recognized as the best. Bernard Novak created an English landscape park in Vorontsov Garden, using both deciduous and coniferous trees.

During the Great Patriotic War, most of it was cut down. In the post-war period, around the fifties, the garden began to be restored slowly, seedlings of oriental beech, maple and hornbeam were planted. At the end of the eighties of the twentieth century, the park was already called "Central". A chess club, a green theater were built, new fountains were made. Since then, the place has repeatedly received the title of "The Best Park of the USSR".