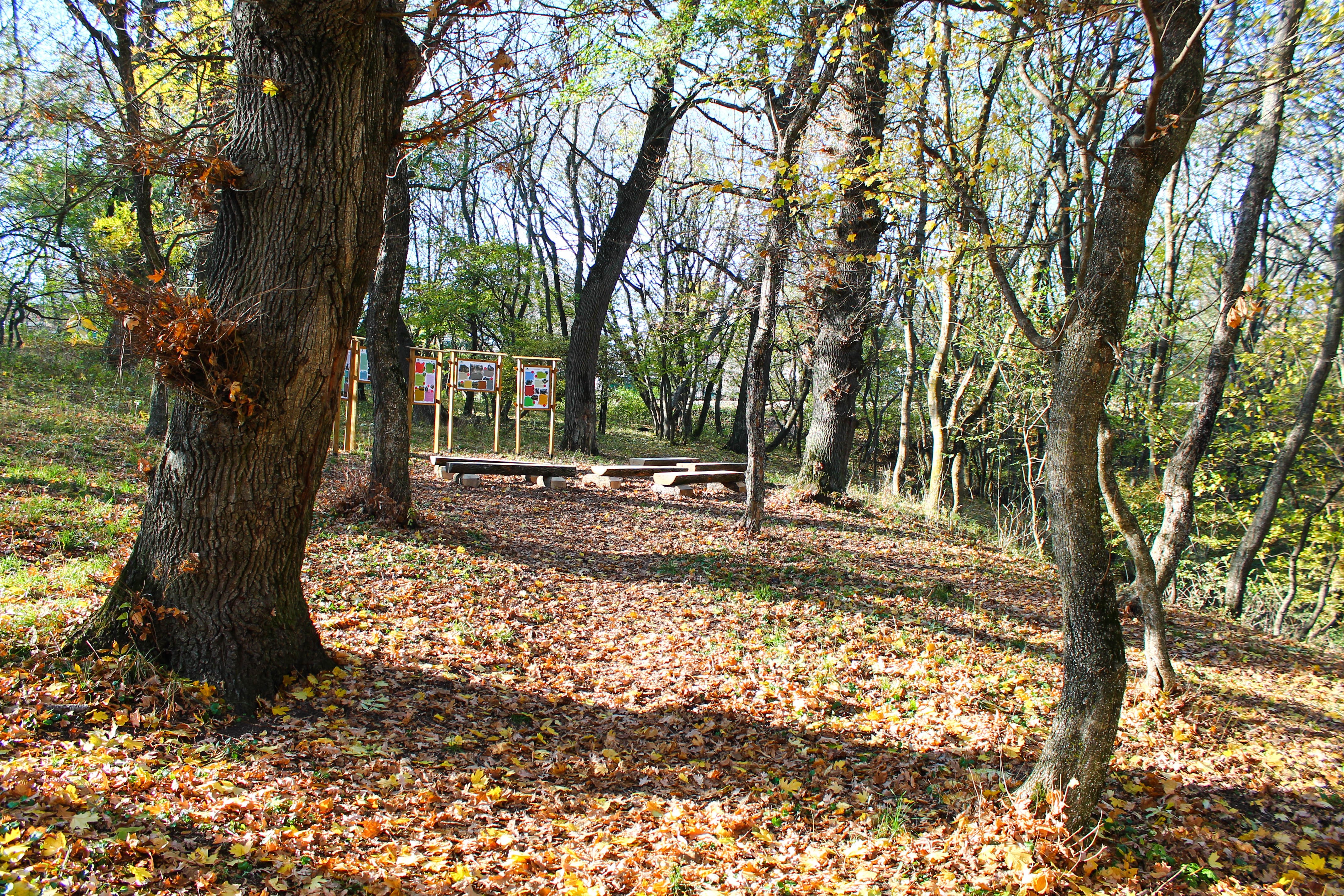 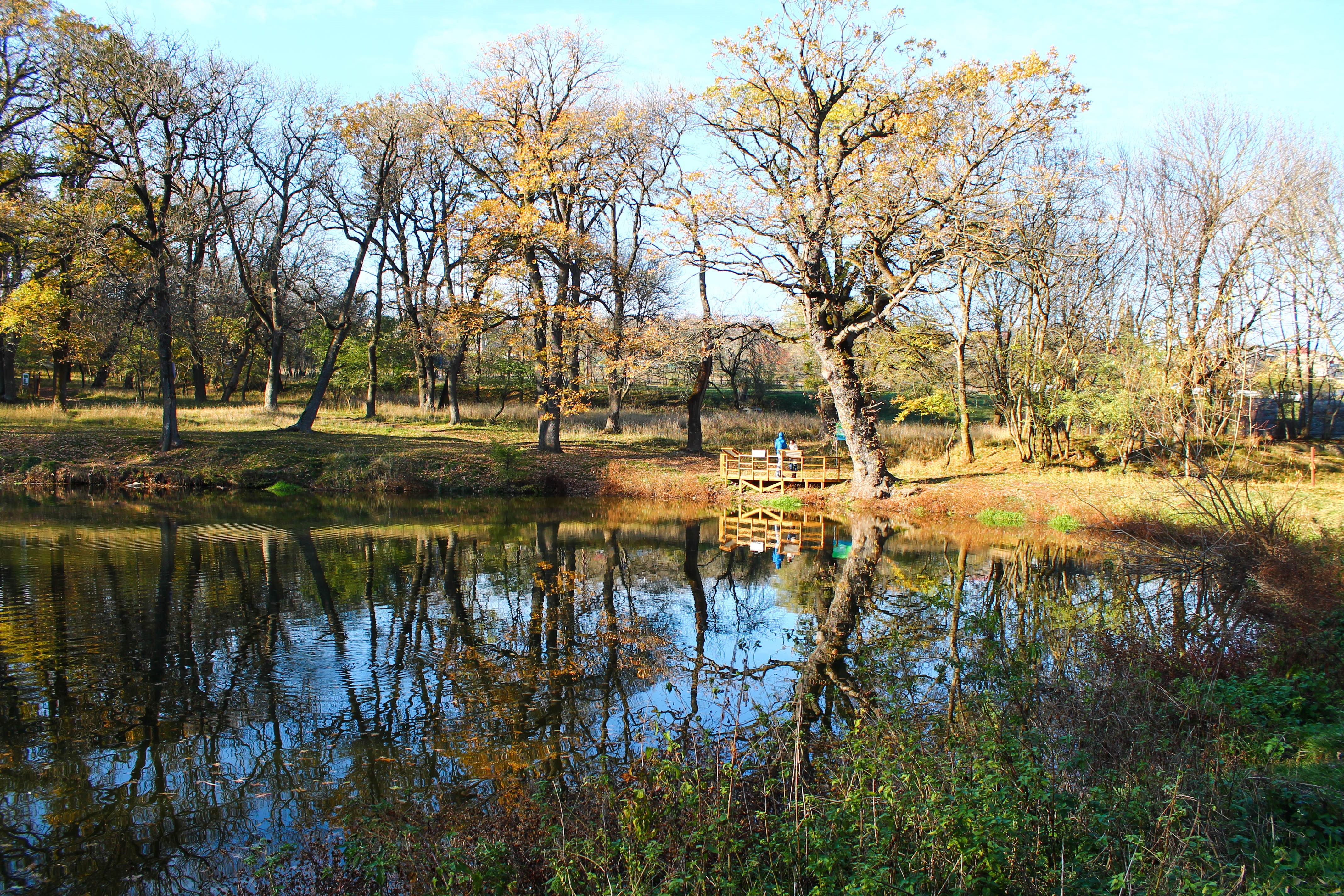 Being a town dweller, it is very delightful to feel a piece of virgin nature. Rtishcheva dacha is a green protected area that forms a part of Emmanuelevskaia forest dacha. This territory of four hectares is located to the south of the sports palace "Spartak".

After the death of the governor general Georgii Arsentevich Emmanuel in the early 30s of the XIX century, the dacha was transferred to the town authorities. For the following decades, the dacha was a place where people rested in forest lawns among giant trees and numerous streams of crystal clear water. It was decided to sell the eastern part of the former Emmanuelevskaia dacha due to the lack of town funds. Thus, the part of land of several hectares was acquired by an honorary citizen of Stavropol Ivan Semenovich Rtishchev, headed the Stavropol public Bank for twenty-five years.

But Rtishcheva dacha was not a public available place for a long time. Soon additional money was needed for its maintenance and people had to pay to be admitted there. Such measures afforded to lay the stone paths, capture the streams, build two ponds for boating and swimming, make playgrounds and fix the swings. In winter, ice from the ponds was taken for the town glaciers.

Rtishcheva dacha attracted creative individuals. This place impressed a lot a famous writer Mikhail Iurevich Lermontov. He even made a small sketch of this natural corner. And in 1829, Alexander Pushkin visited the dacha.

At present, there are old giant trees: oaks, ash trees, maples, poplars, reminding of the former virgin forest once grew here. A small pond was preserved on the dacha territory, formed with a tributary of the Tashla river. However, now this small water swamp is almost shallow and surrounded by thick vegetation.

Walking around the grounds you can come across an archaeological settlement "Tashlianskoe-I", which dates from the fourth to the first millennium BC, and a monument "Talanskii burial ground" which dates back from one thousand years BC.

The monument of the ancient settlement "Tashlyanskoe-I" contains the archaeological layers of Maikop culture, Sarmatian time, early Iron Age and the medieval period. Stavropol was settled by people since antiquity. Its elevated geographical position was very favorable not only for temporary encampments but also for fortified settlements. Their founders are considered to be the representatives of so-called Kobane culture. This name appeared after the first discovered burial ground near the village of Koban, located in North Ossetia. It is believed that these culture representatives participated in the formation of many Caucasian ethnic groups. The Scythians came here around the eighth century BC, then, in a couple of centuries, they were replaced by congeneric Iranian-speaking tribes of Savromats. Two hundred years later, the Sarmatians appeared here. They occupied these places until the third or fourth century AD, and then they were also forced out by the Huns and went to the mountains. Afterwards, they became known as the Alans.