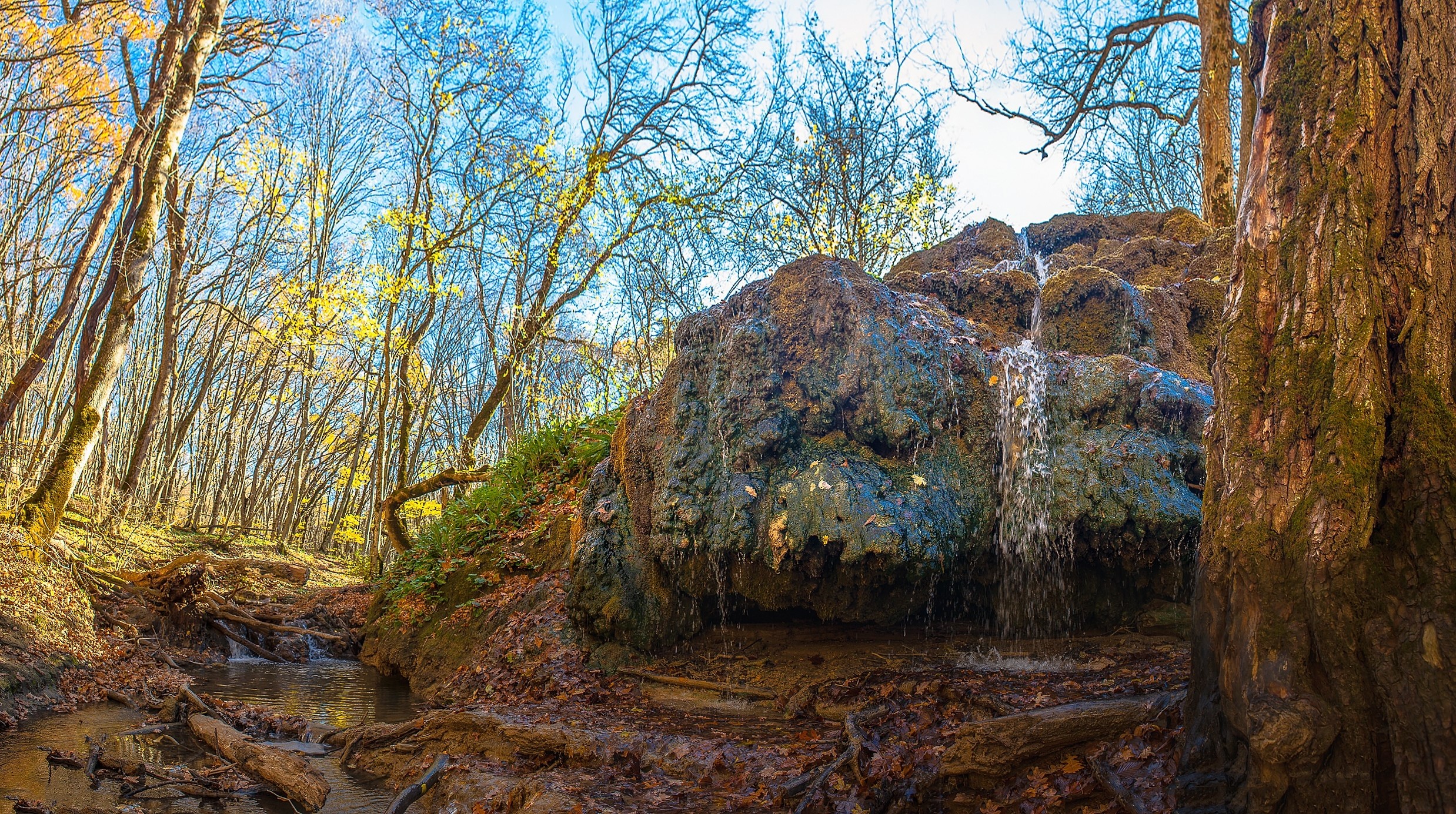 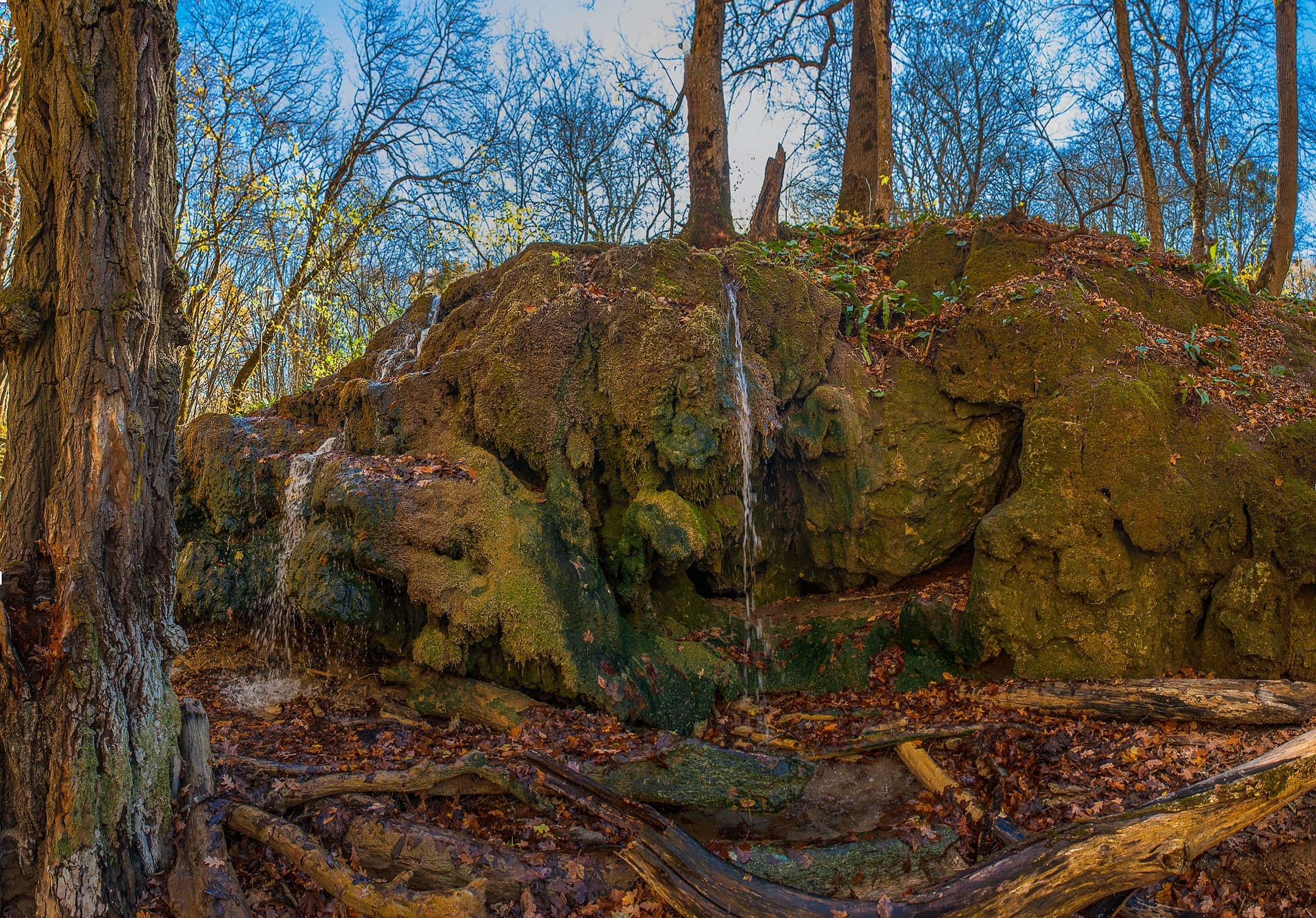 Walking around the city, you probably noticed that the walls of old buildings in the city are built of very interesting yellowish stone? It’s called coquina - it is one of the strongest and most durable building materials. The fact is that we are now at the bottom of the ancient Sarmatian Sea. Yeah, yeah... Imagine that Stavropol used to be a sea! In terms of salinity and chemical composition, the sea resembled the Caspian Sea and disappeared five million years ago. As a legacy, the sea left a thick layer of coquina limestone on the surface of Stavropol Mountain.

Coquina consists of shells and barnacles of marine animals that lived in this sea, so if you look at the cut of the shell, you can see the skeletons and shell prints of these animals. Also, Suvorov once stressed the strength of this material, that the Stavropol Fortress will stand for more than one century. Indeed, of all the buildings of the Azov-Mazdok defensive line, only our city fortress has survived.

The tectonic structure, on which Stavropol Upland is situated, is called Scythian Plate. This plate lies at the base of the entire Caucasian region. The Scythian plate consists of two tiers. The lowest one is called the foundation. It is composed of crumpled sedimentary-metamorphic strata in folds. The upper tier is a sedimentary cover represented by marine and continental deposits: sand, clay, limestone, loams.

Above the source of the Kholodny Spring, one can study the exposure of the upper Kholodnorodnikovsky horizon of the Stavropol Formation. It is composed of limestones, sandstones and sands. Going down the laid concrete steps to the foot of the slope you can see the geological outcrop on the right side of the Kholodny creek valley. The first lower layer is represented by yellowish-gray clays, which were deposited in a relatively deep sea. Above, there are fine-grained white, yellow, brown sands. At the top of the outcrop hangs a cornice of coquina limestone, which consists of countless fragments of shells of mollusks that settled in the warm shallow waters of the Middle Sarmatian Sea. The upper part of Stavropol and a section of Tamansky forest are located on their flat surface.