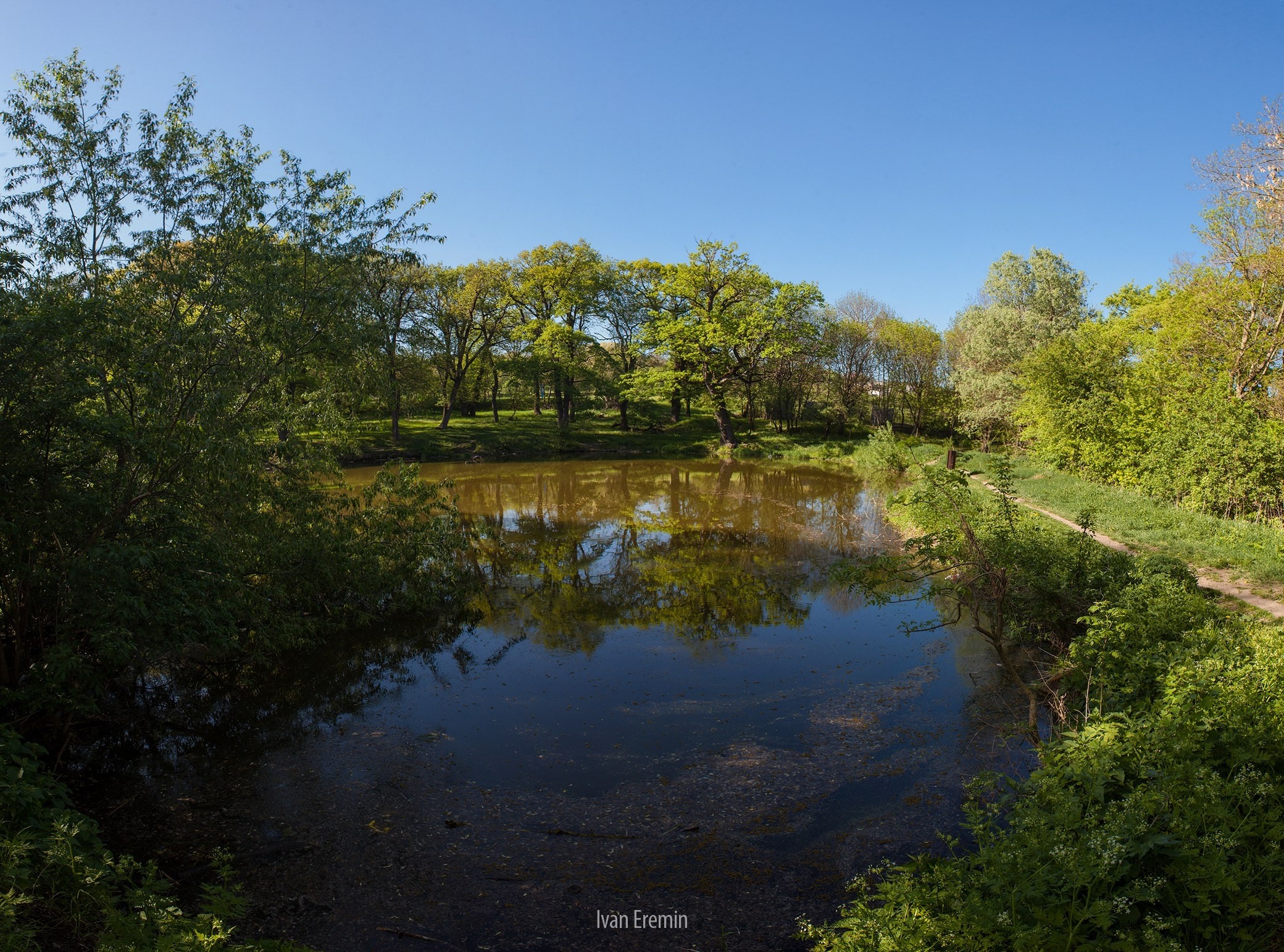 This protected area is a part of Emmanuelevskaia dacha, which is located in Oktiabrskii district of Stavropol and comprises three separate sections. Their total area is about twelve hectares. The first section is historical and nature reserve territory of about eight hectares named "Biberdova dacha” and located next to the Clinical hospital number two.

At the beginning of the XIX century, a small area of wild forest on the northern hillside of the Tashla river was granted by Alexander I to the Stavropol governor – general Georgii Emmanuel. Since that time, this dacha has been named Emmanuelevskaia.

Later, the western part of the former Emmanuelevskaia dacha, divided into two halves by a railroad, was owned by different persons. They were an entrepreneur Traube (who in the XIX century owned a music and furniture store and was a descendant of an Austrian citizen Ludvig Traube) and a retired lieutenant Davlet-Girei Biberdov. Biberdov turned this part of the forest into a well-conditioned dacha, where citizens could relax cost free on Sundays and holidays.

Although this territory occupies a small area compared with the whole area of Stavropol territory, it possesses a rather unique biological diversity. Just imagine, there are 223 plants species of growing here! The most common ones are English oak, European ash, Caucasian hornbeam, field maple, hawthorn, dog rose and black elderberry.

Can you hear the croaking? This is a lake frog. By the way, four amphibian species (Caucasian newt, green toad, Iranian long-legged wood frog and lake frog) live on this territory. Watch your step carefully! Sometimes, you can find grass snakes and white-breasted hedgehogs. If you look closely at the fallen leaves on the ground, you can catch a sight of forest and field mice, gray hamsters and even moles. Oh, and how beautiful this place is early in the morning, when it is flooded with the bird trilling. Emmanuelevskaia dacha is home to more than 35 bird species.

Biberdova dacha is a wonderful place for quiet walks close to nature.