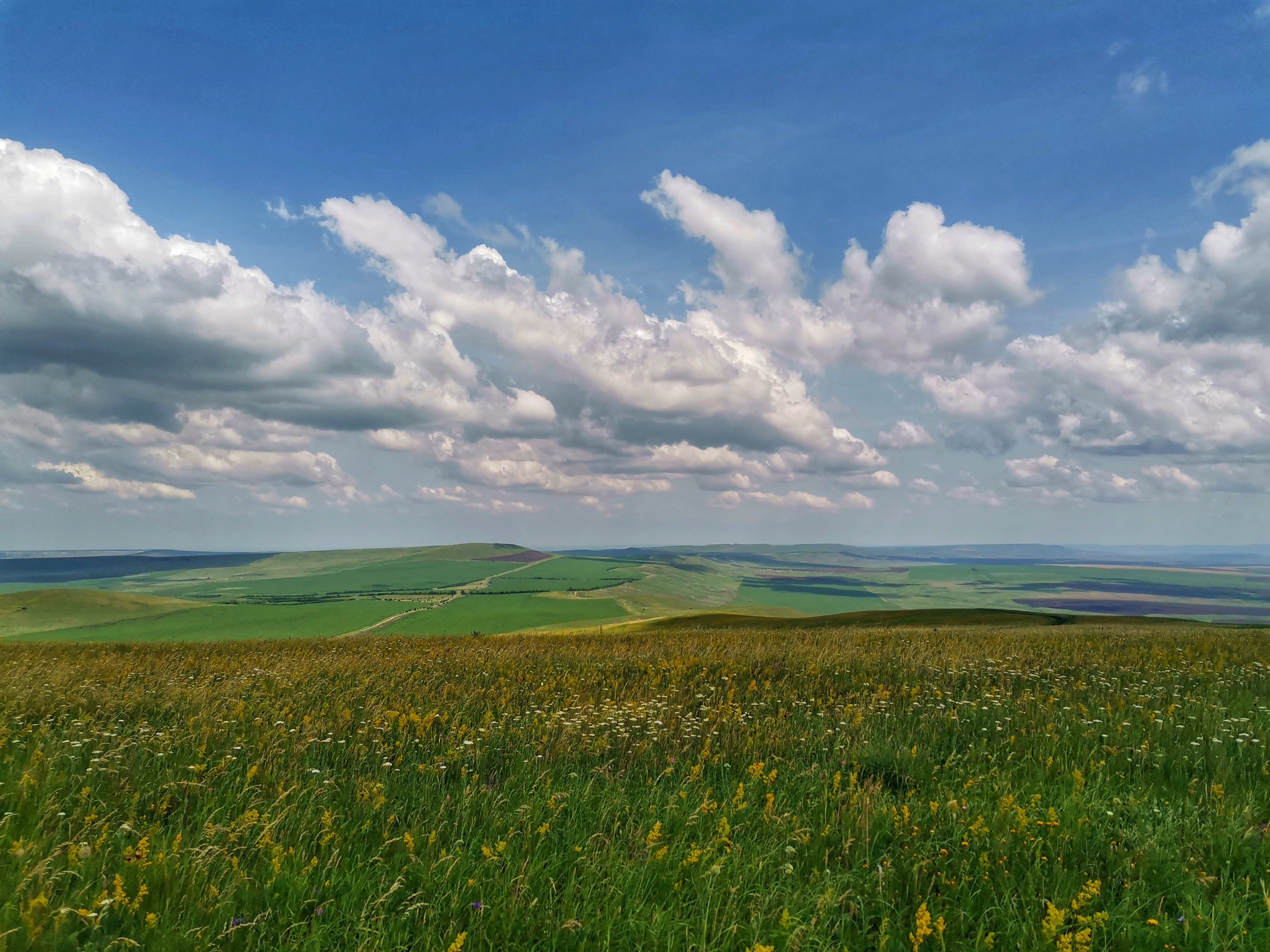 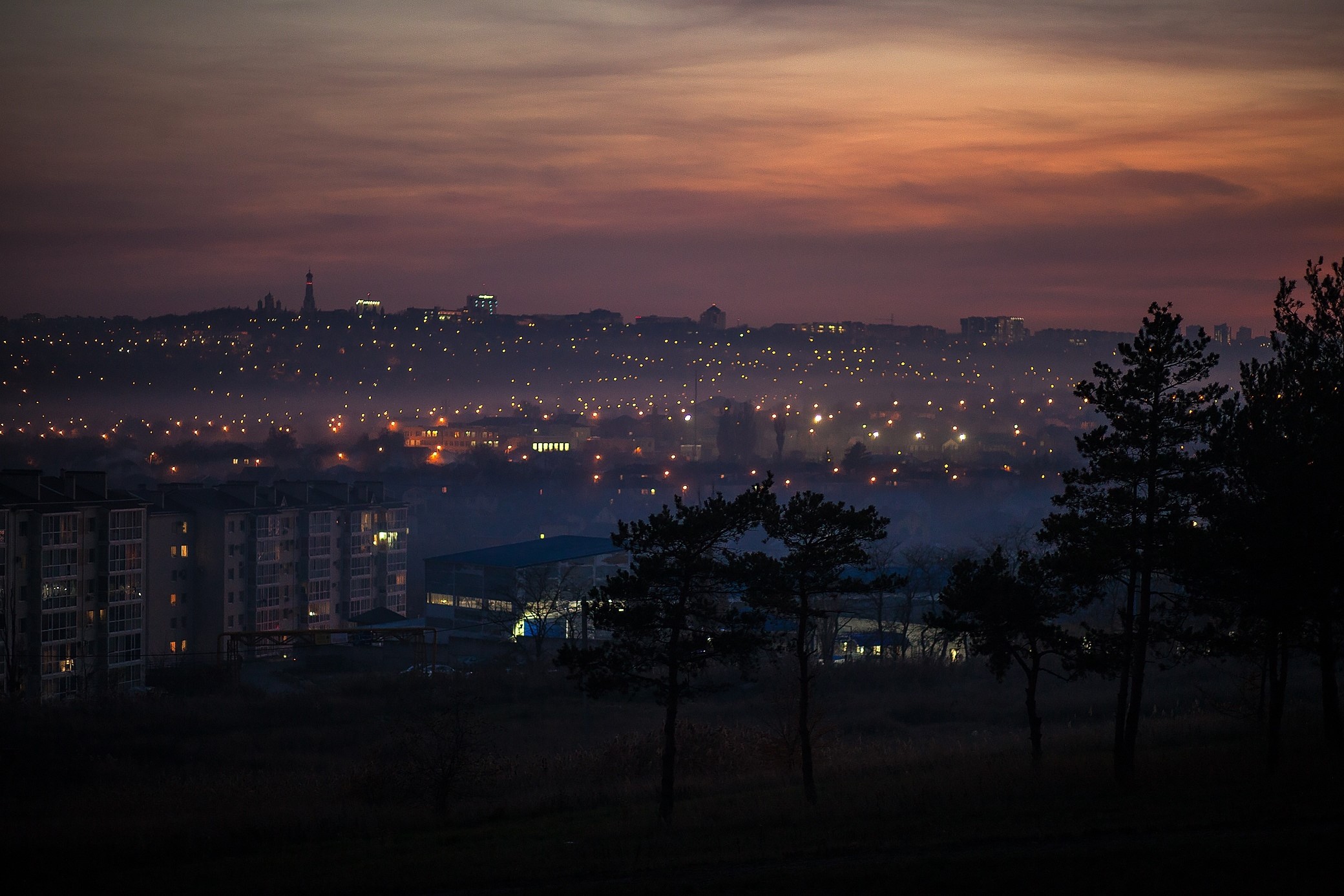 Stavropol is a city at the top. And it is true! The city is located on the Stavropol Upland. The highest point, which is the Fortress Hill in the city center, is at six hundred and fifty meters above sea level. An interesting feature: if you look away from the Fortress Hill in a straight line, the next point with the same height will only be in the city of Murmansk, which means that all other cities that meet on the way will be lower than you stand.

The highest part of the Stavropol Mountain is the oldest part of the relief. The city is home to residential quarters in the South-West and North-West districts, the Central part of Stavropol, Lenin Square, the Verkhnyi Market, and Fortress Hill.