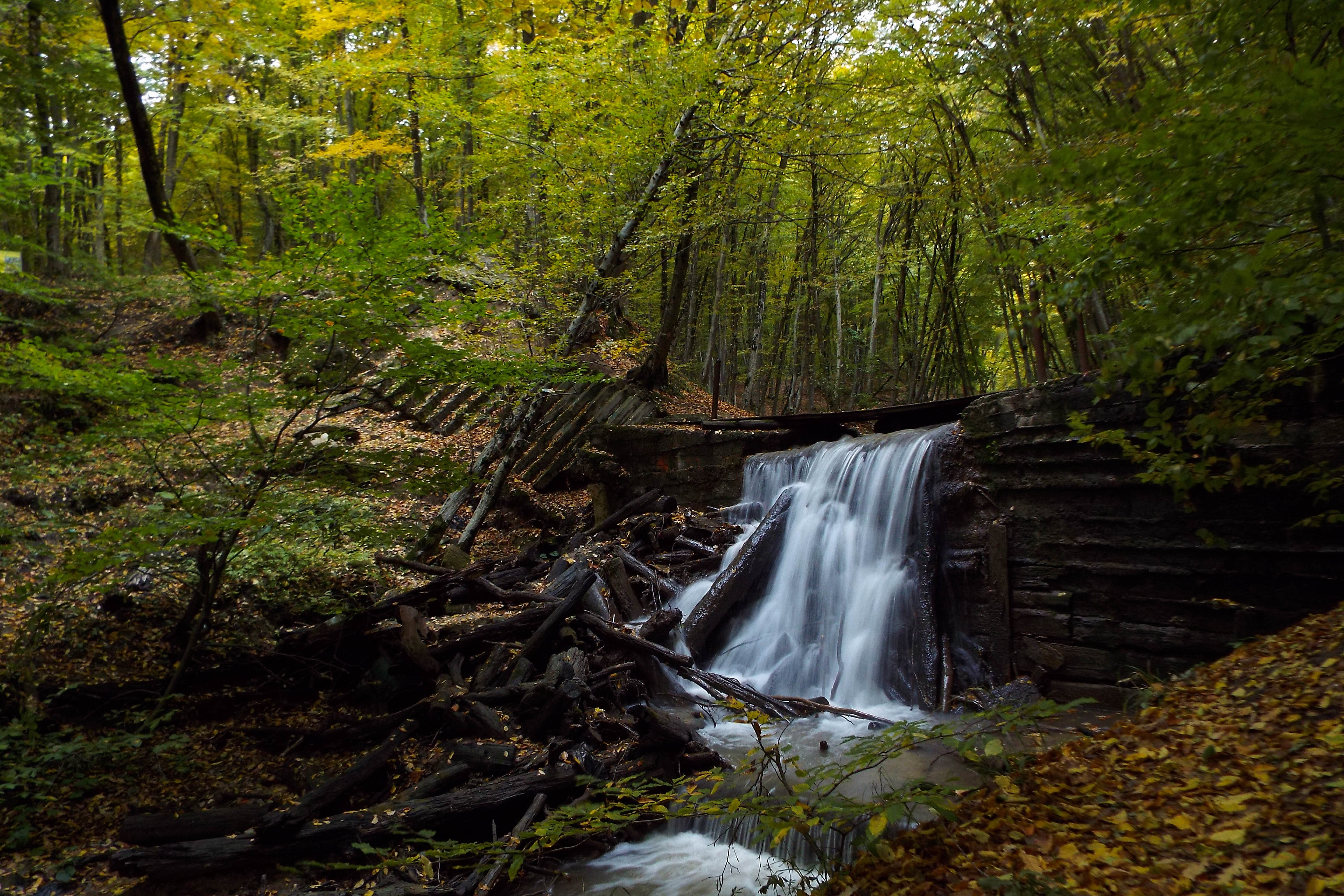 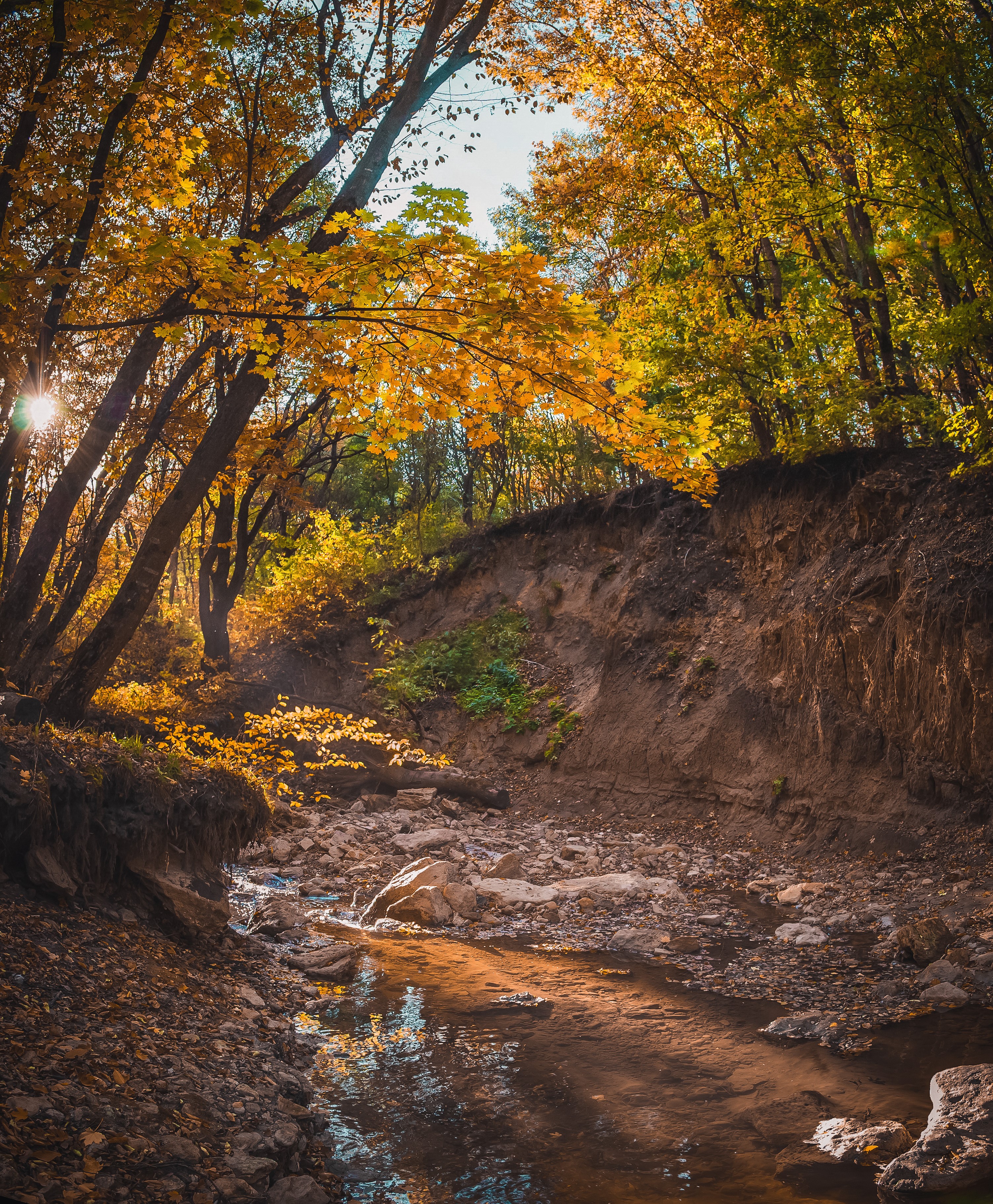 Do you know without what Stavropol would never exist? Yes, as in all settlements, the most important resource for the life of citizens was water. If you have noticed before, many cities and towns appeared on the banks of rivers or lakes. Did you know that originally, the Stavropol Fortress was supposed to be on Mount Strizhamento, but due to a complete lack of water resources, the military settlement had to be moved to the Stavropol Upland? The Cossacks took water from springs near Mount Strizhment. As the city grew, there was a shortage of water. They began building water pipes from springs.

There is a legend in Stavropol that once the absence of a large river almost played a fatal role in the fate of the town, in establishing it as an administrative center. In 1837, Nikolai the first decided to move the center of the Caucasus to Kuban from Stavropol, which did not have a full-flowing river. However when the Imperator was served a glass of crystal clear, tasty cold water from a spring near the fortress, he liked it very much. So, Stavropol remained the administrative center.

The Stavropol River, one of Yegorlyk's tributaries, is the Tashla River. Fourteen kilometers run through Tashla, and its valley is buried in greenery: in the upper reaches - forests; in the middle part - Rtishchev and Biebert's summerhouses; on the slopes - private gardens.

Nevertheless, strangely enough, such a small river found its place in the work of the famous poet Mikhail Yurievich Lermontov, who also beautifully painted. In the house-museum of Lermontov even kept some of his works. For example, "Volobuyeva water mill on the river Tashla", and "After a walk on the Volobuyeva mill.

There is a historical reference that in the mid-nineteenth century, children bathed in the Tashla River caught fish and crayfish. Water was transparent and clean, people watered with its gardens and vegetable gardens. In winter, when the river froze, children went skating, skiing, and sledding. The river was much fuller, ponds were made on it, water mills were built, and people rested on the riverbank.