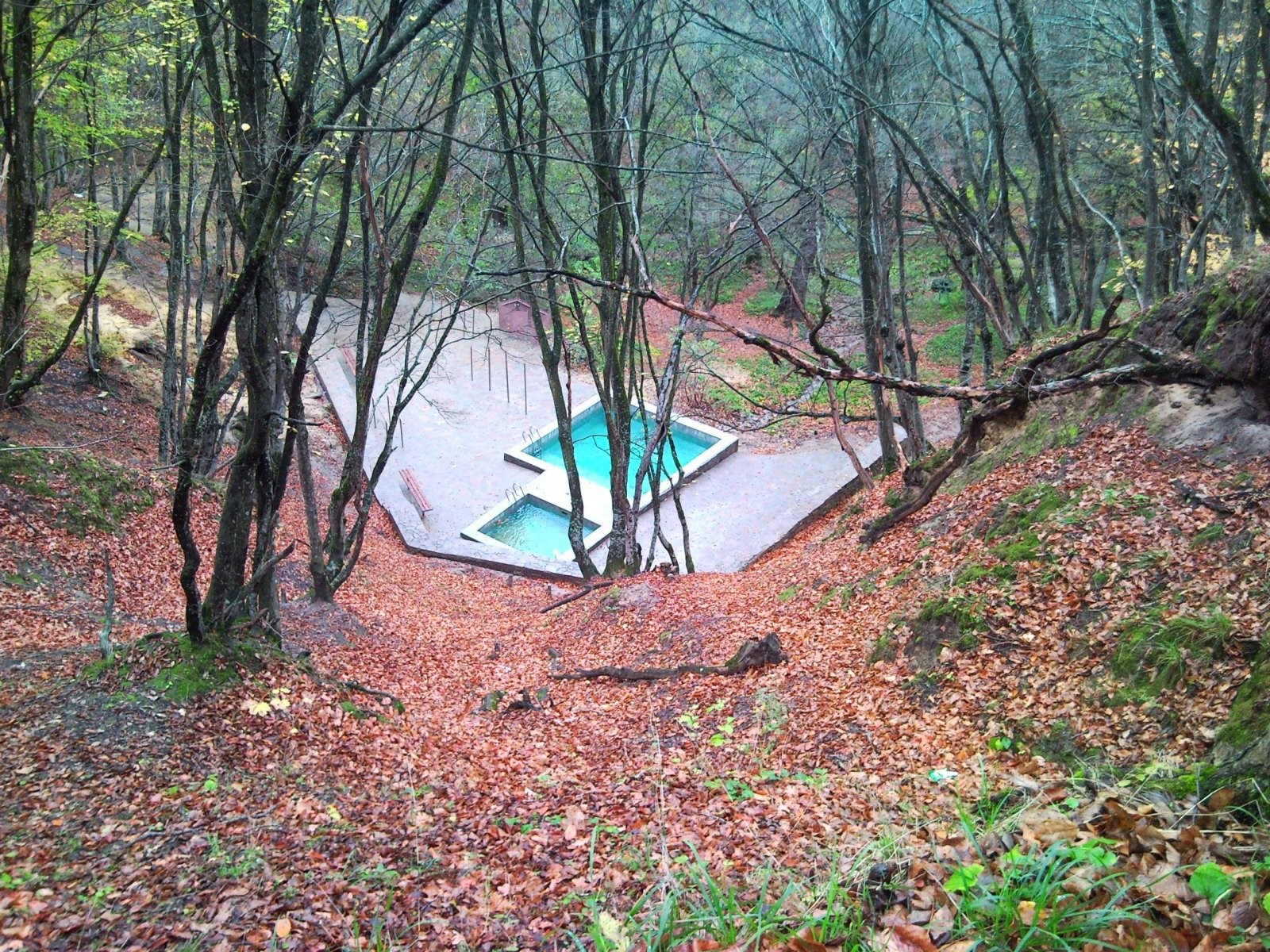 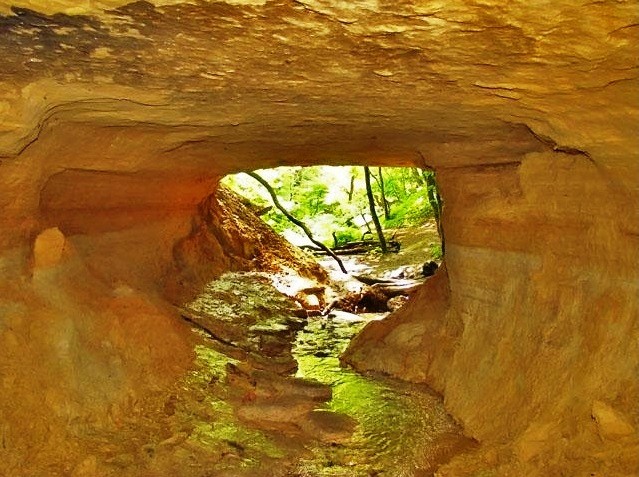 One of the most interesting places inside the forest part of Stavropol is Mikhailovsky spring. This place smells cool and the territory is landscaped with several swimming pools. Just imagine that in one second, about two or three liters of water flows out of the spring! The key spring reaches a maximum of ten degrees Celsius. The average water temperature is about 8 degrees. It is cool enough to freshen up in the summer heat. The water contains hydrogen carbonate, calcium and sodium. The Mikhailovsky spring area was declared a natural monument of regional significance in order to preserve the historical water source of the regional capital.

Stavropol is permeated with underground rivers and springs that break out. It’s said that there is a whole underground city with its passages and labyrinths under the town. There are even legends that tunnels were dug during the construction of the fortress (in the early nineteenth century), for a quick military retreat or hidden passage through the city. But most likely, these are natural formations. The tunnels consisting of ancient shell deposits were created under the influence of wind, water and time. Long ago, the Sarmatian Sea splashed its greenish waves on the territory of the Stavropol Krai. It was named so, because its borders coincided with the area of ancient Sarmatian tribe's settlement. And this sea was very vast, it stretched from modern Hungary to Central Asia, where the shallowed Aral Sea is now located. The Sarmatian Sea was stormy and cold and in some times resembled the Caspian Sea.

Walk through the old streets of the provincial Stavropol, look at the houses - they are built of coquina limestone. By the way, like the walls of the Stavropol Fortress! And what is limestone? They are shells of mollusks from the ancient Sarmatian Sea, which were milled by the surf force and eventually compressed. That's how Stavropol got its own underground city, hidden from the eyes of strangers by springs and rivers.